After Cinque Terre it was time for my last stop on my Italy trip, Pisa. I don’t think I have to mention what Pisa is famous for? Well, the leaning tower of course. Before I went to Pisa the things I had heard was that the leaning tower is the only thing to do there and that the city is just packed with tourists. I can agree about the last part, it’s full of tourists, but really only in the main centre, and I think you can find less crowded alleys and streets with restaurants and so on if you just avoid that area. Piazza dei Miracoli has many other sights to offer than just the leaning tower as well.

When I got to the train station in Pisa I started walking through the city to reach my hotel. I walked through the shopping street and passed the Knight’s square. My hotel was just near the leaning tower and the other famous attraction sights in Pisa so I took my time to explore the other parts of the town on my way there. 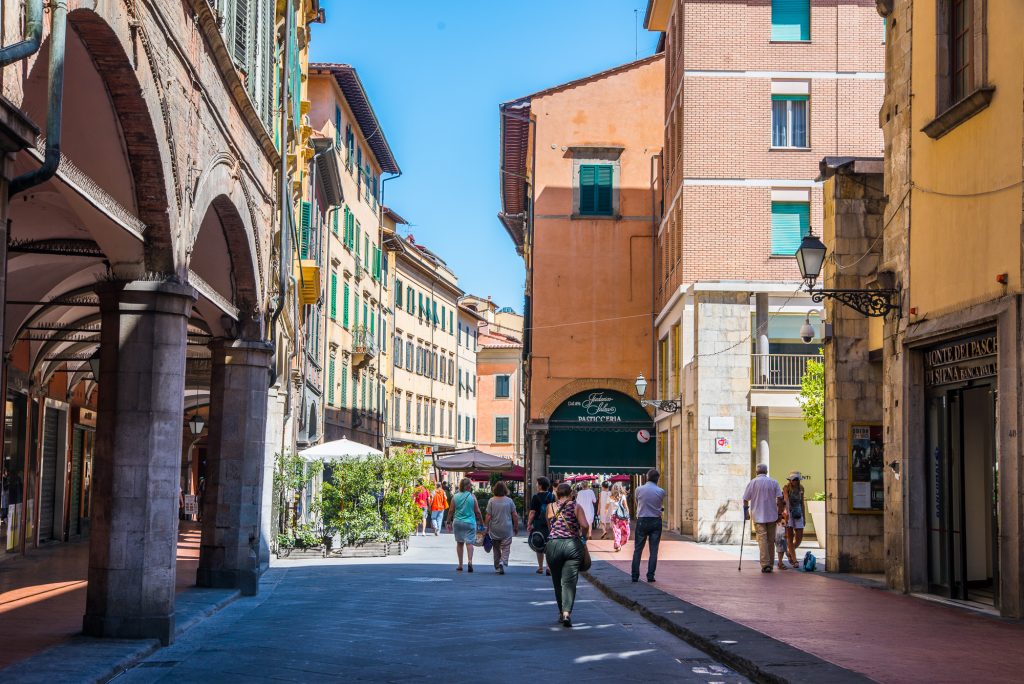 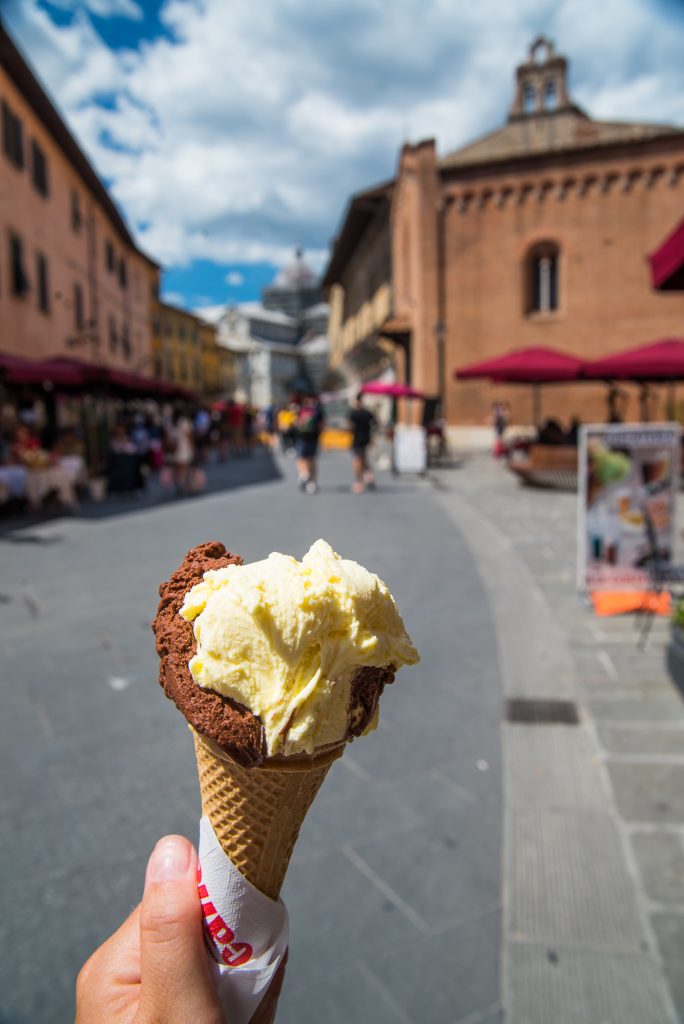 The second main square of Pisa. In the medieval times it was a political centre and later on the headquarters for the Order of the Knights. Now it’s a centre of education with buildings housing parts of the university. Worth a visit for the historical buildings. 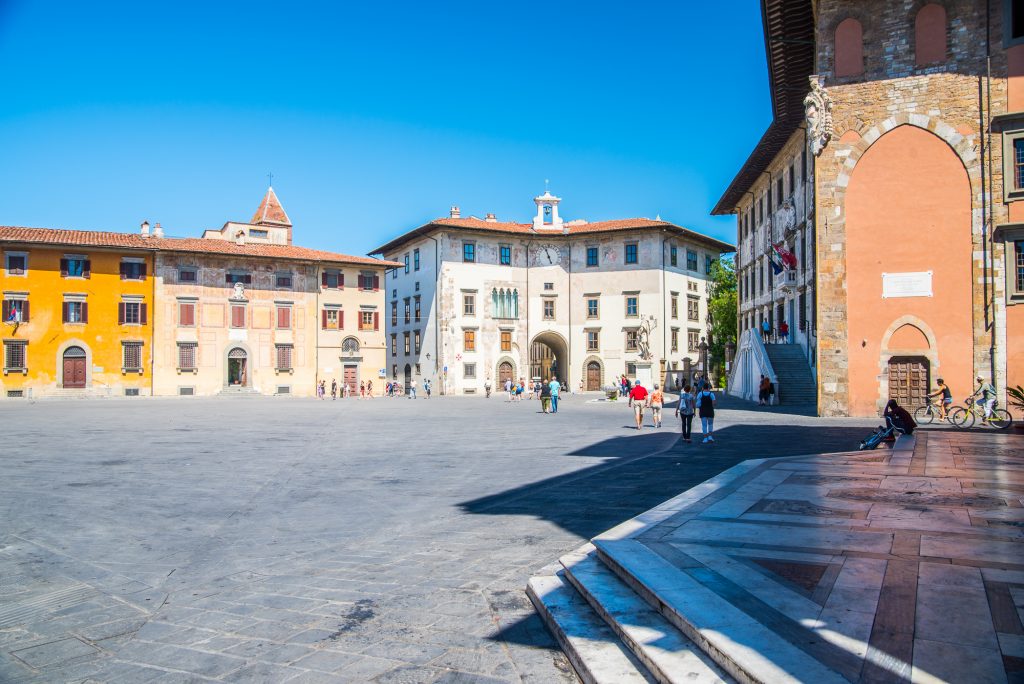 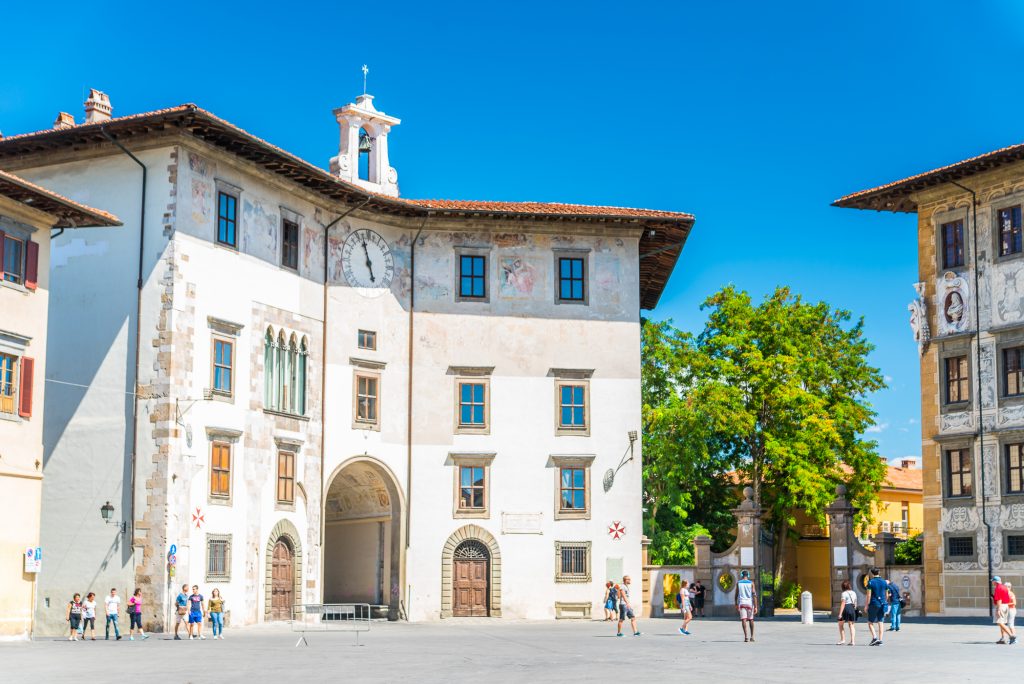 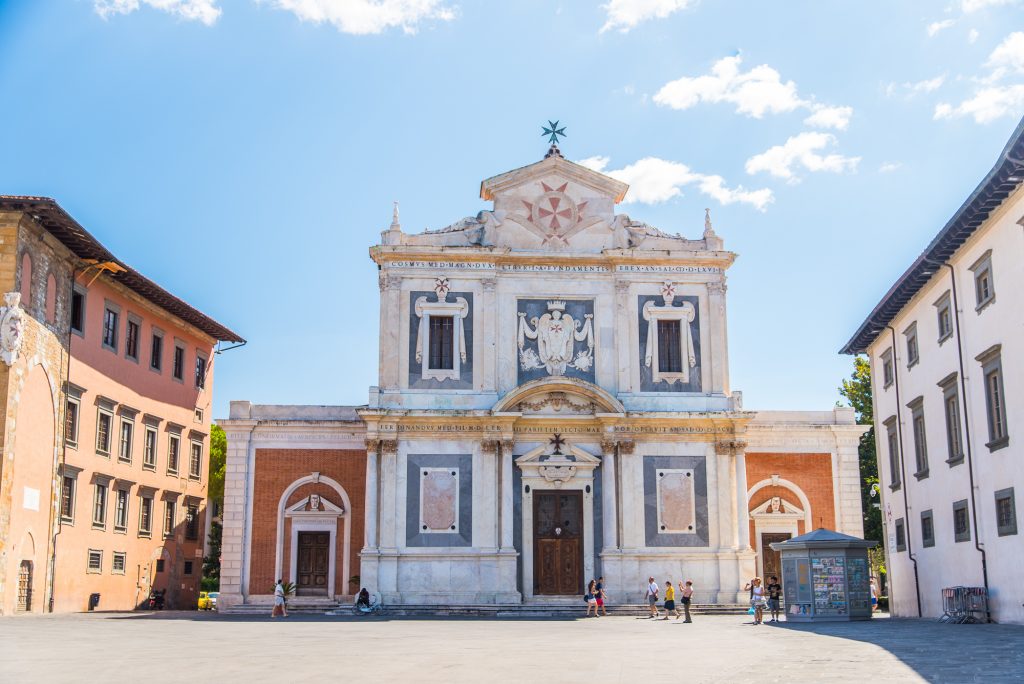 View from the hotel terrace

The hotel I was staying at had the best terrace view, I was super excited when I saw it. The leaning tower is leaning against you, so you can’t see the tilt that obvious, but look at the mountains in the background, so beautiful! I really enjoyed the view here. The terrace has a restaurant where you can sit down and have a drink or a meal. I didn’t try it, but I think it’s worth a visit just for the view! 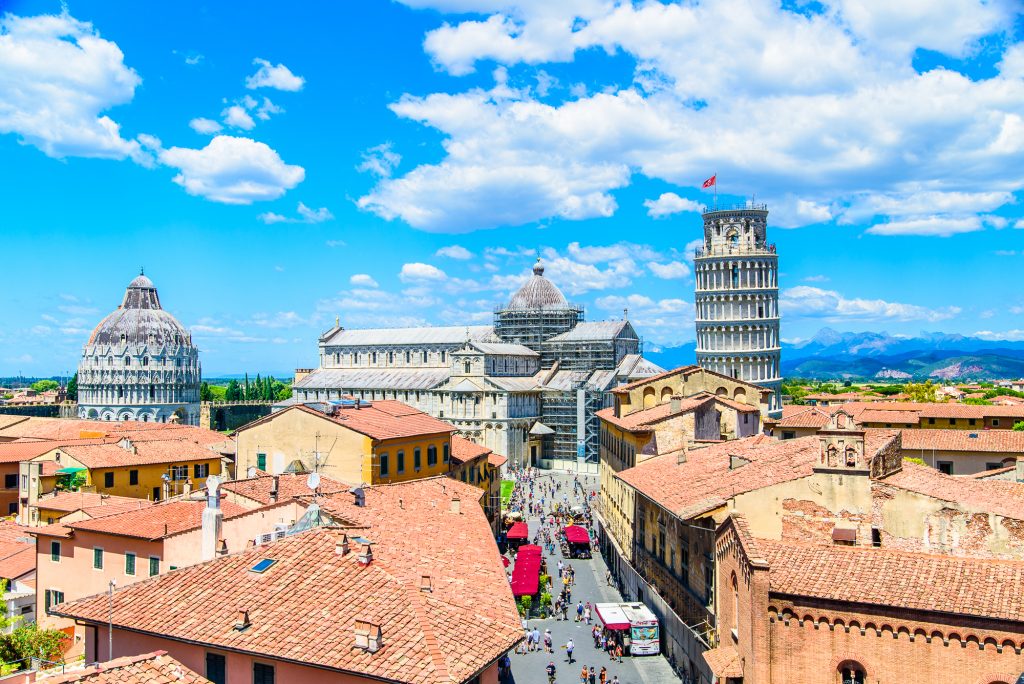 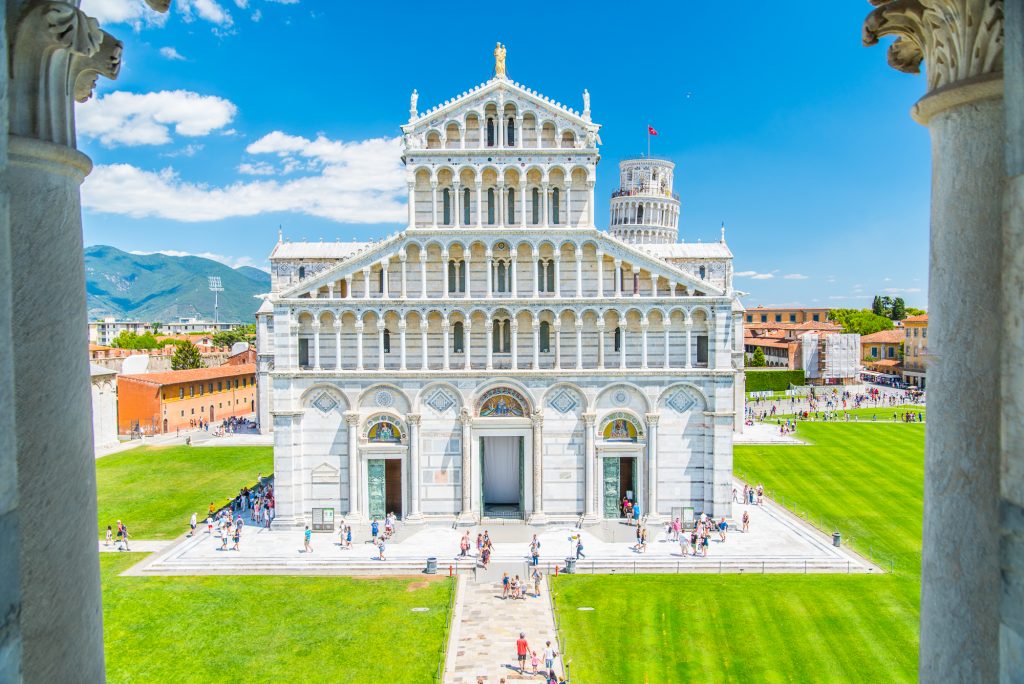 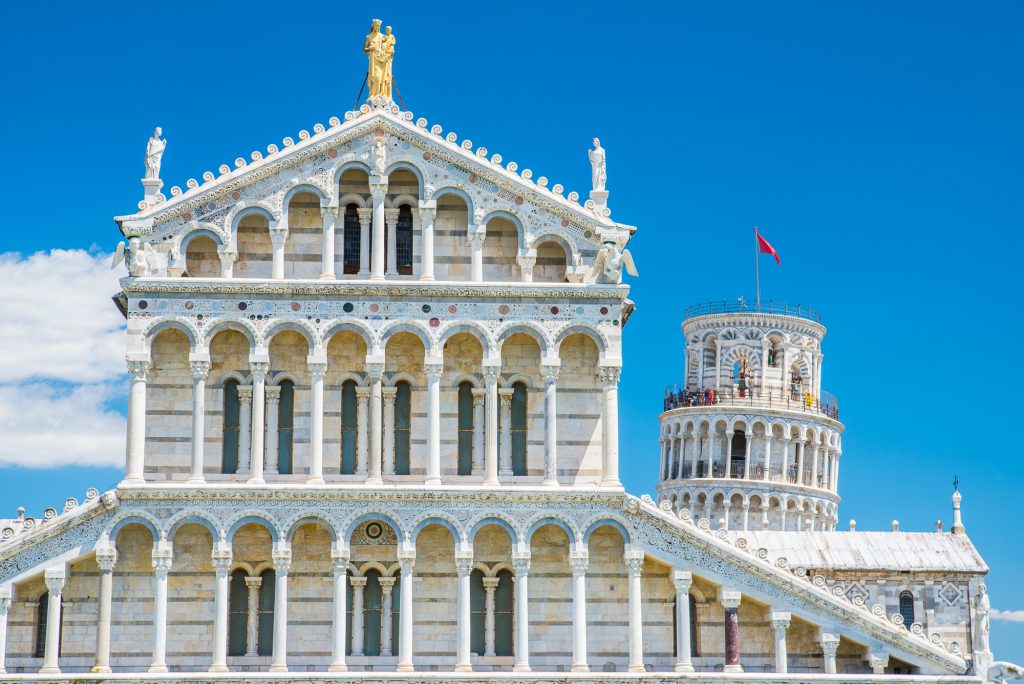 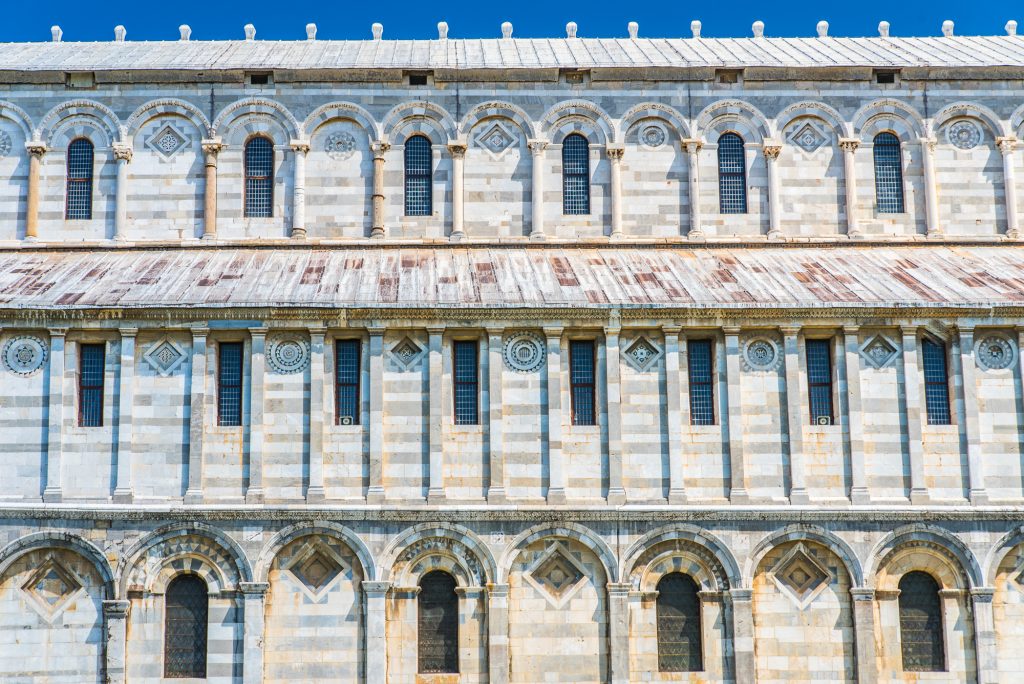 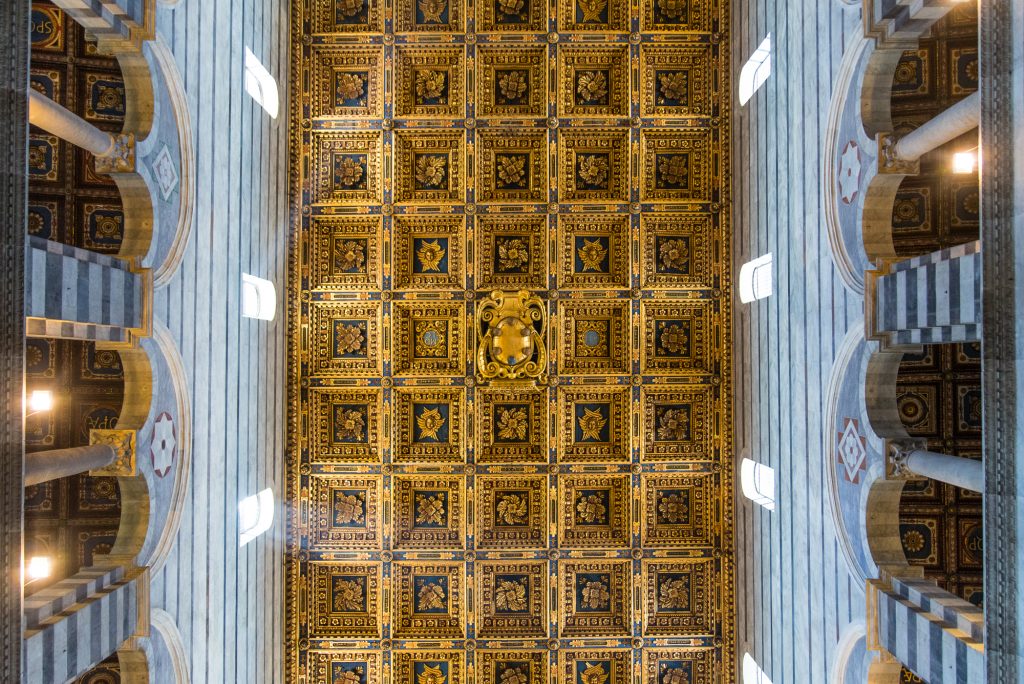 This is the largest baptistery in Italy, it has special acoustics and is about the same height as the leaning tower. A beautiful building in my opinion. 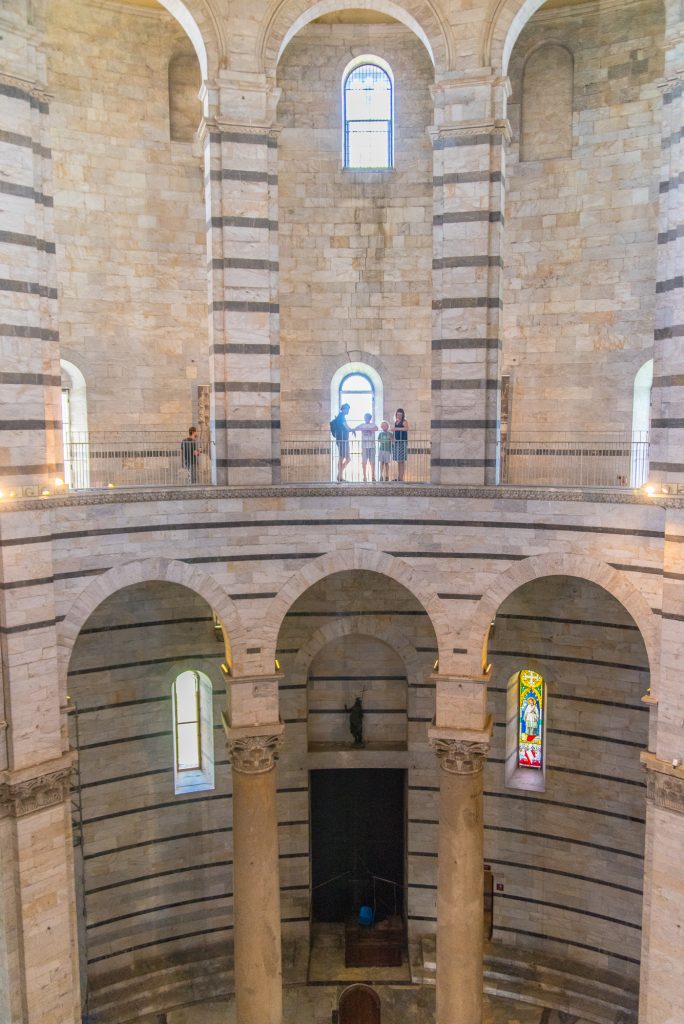 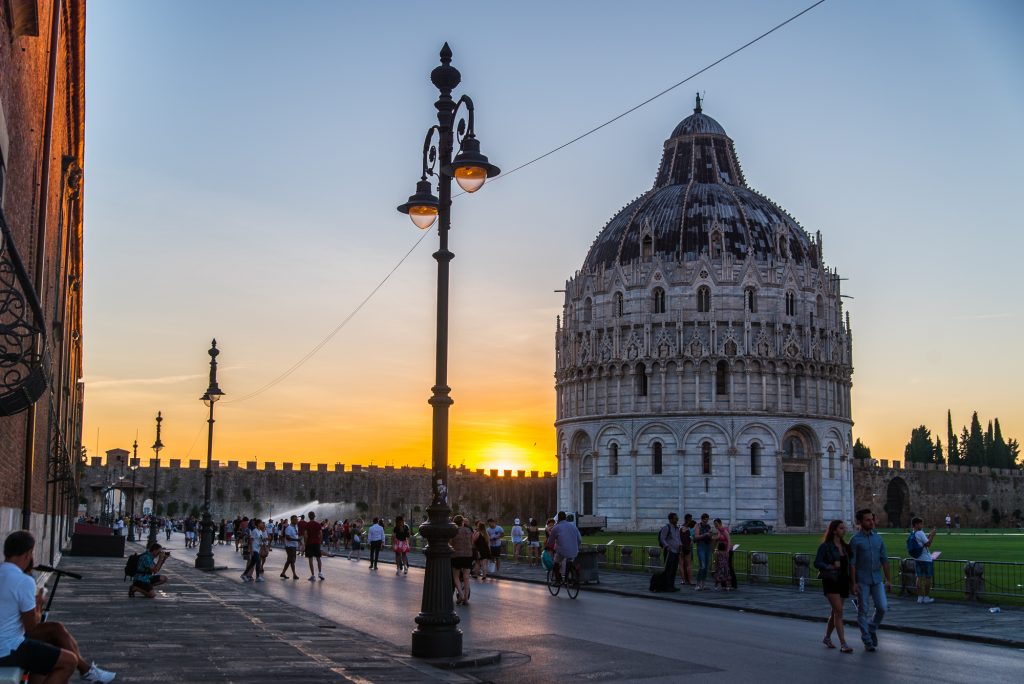 A beautiful area that many tourists miss. By the leaning tower that is just nearby there are a lot of people all the time. But the Camposanto is a calm and quite place with only a few visitors, at least when I was there. The Camposanto is a cemetery and contains 3 chapels, tombs, beautiful architecture and sculptures. Definitely worth a visit while you’re there. It’s a very peaceful place. And if you’re here in the summer a good place to get some shadow. 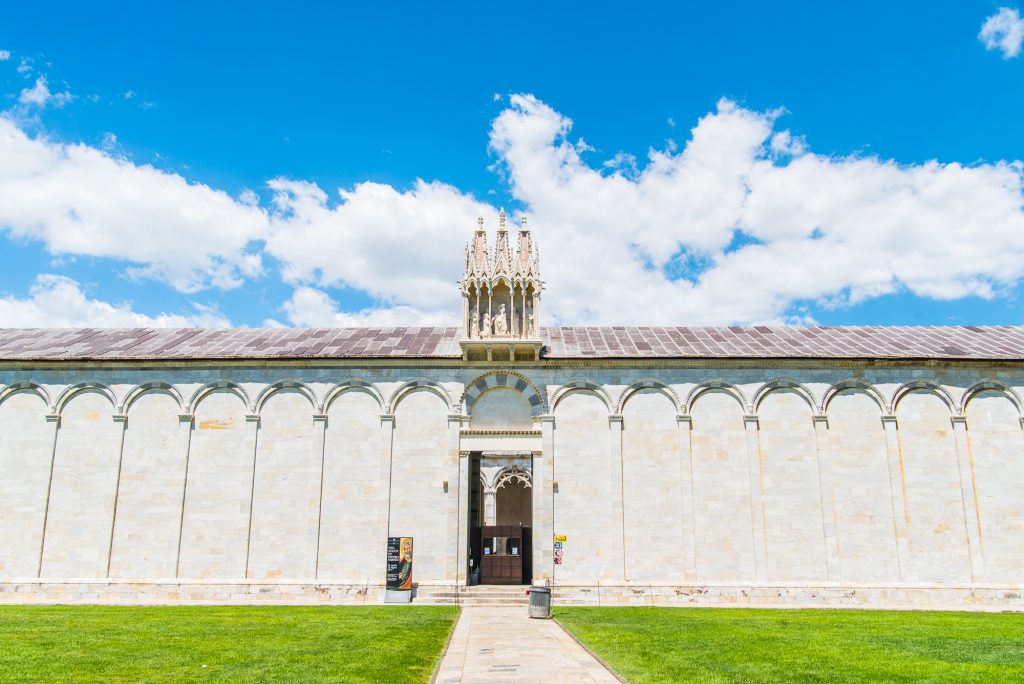 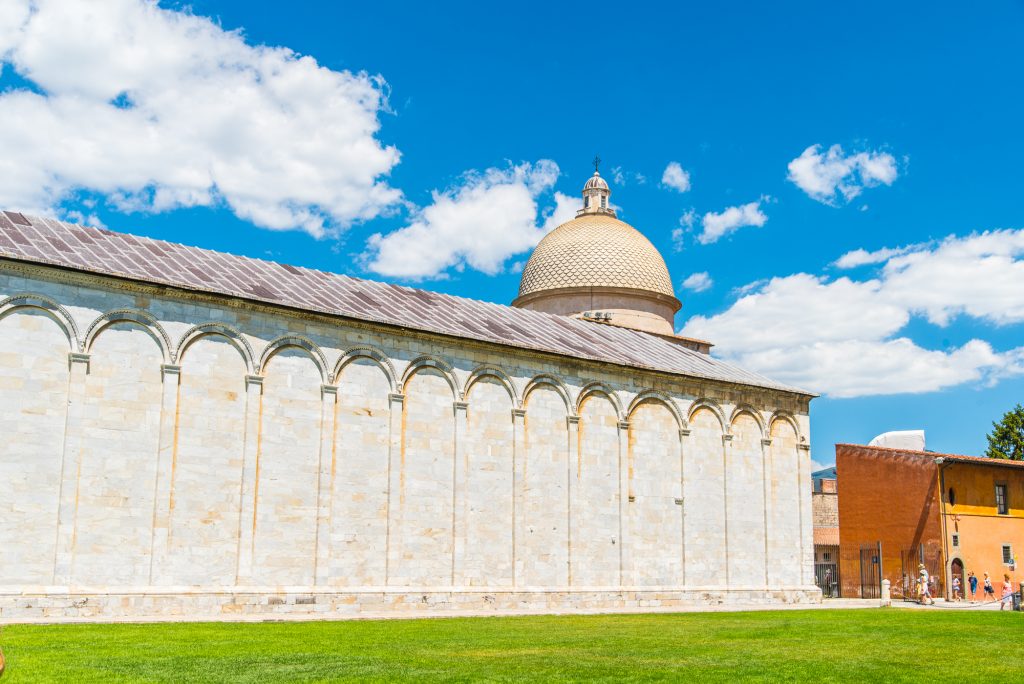 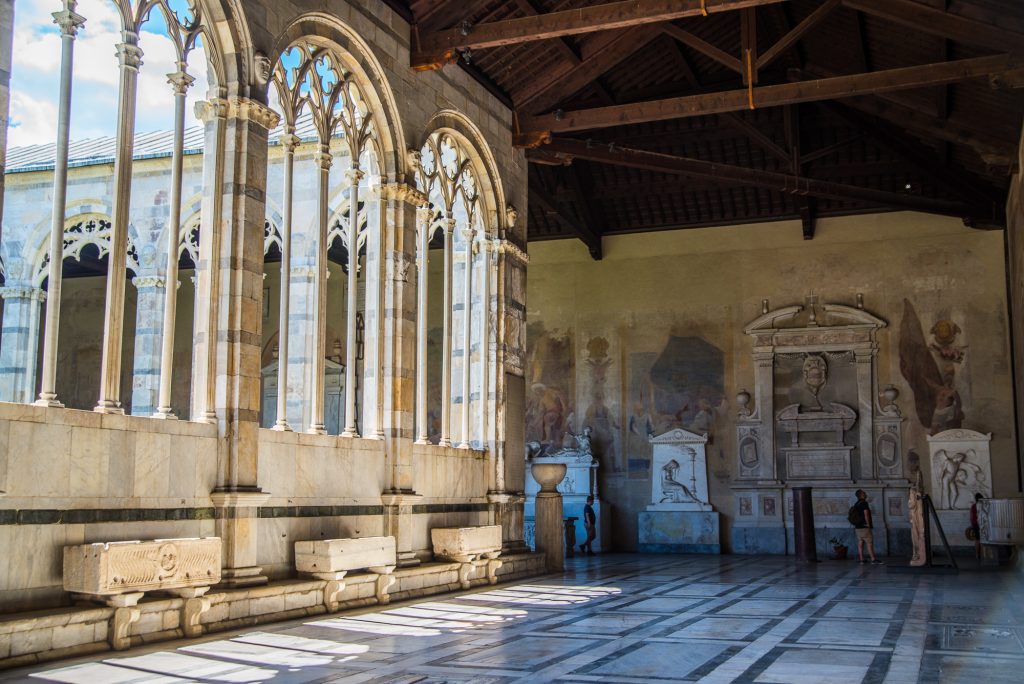 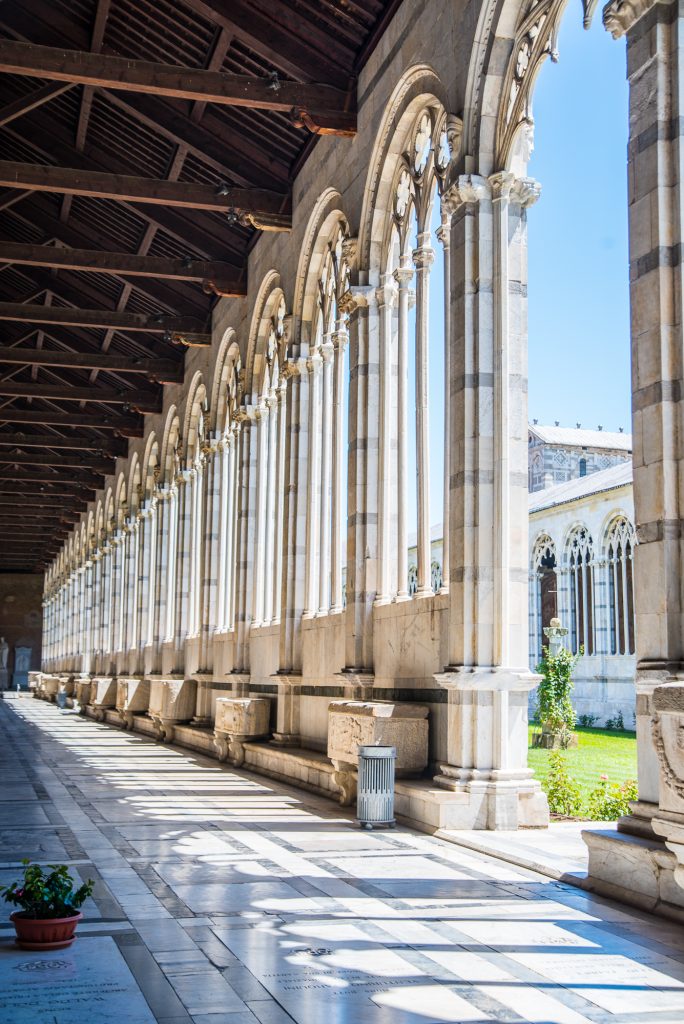 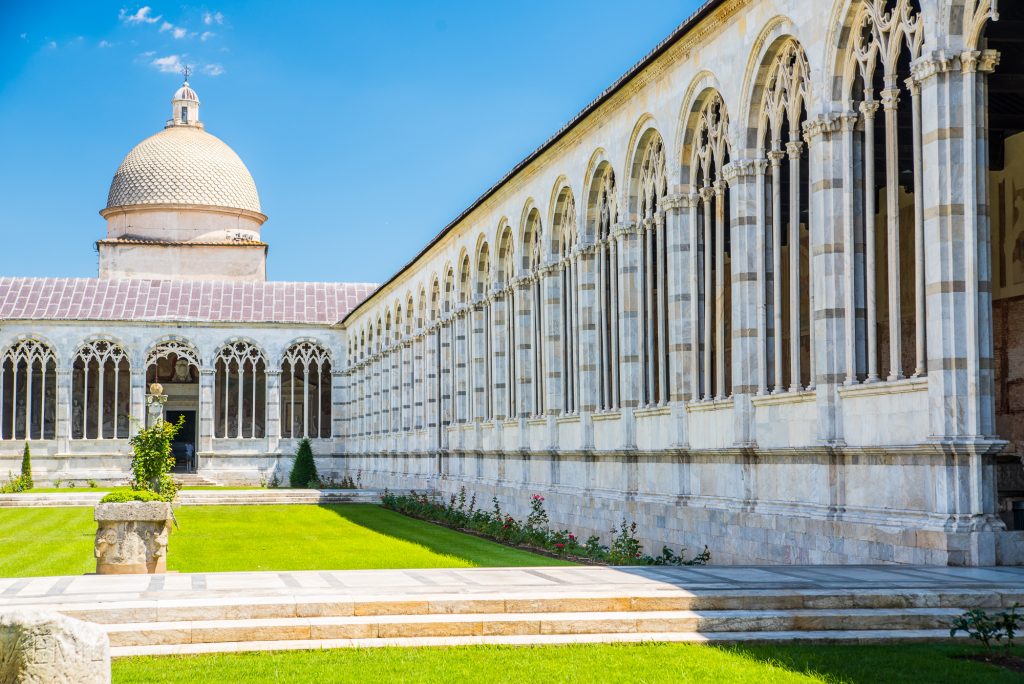 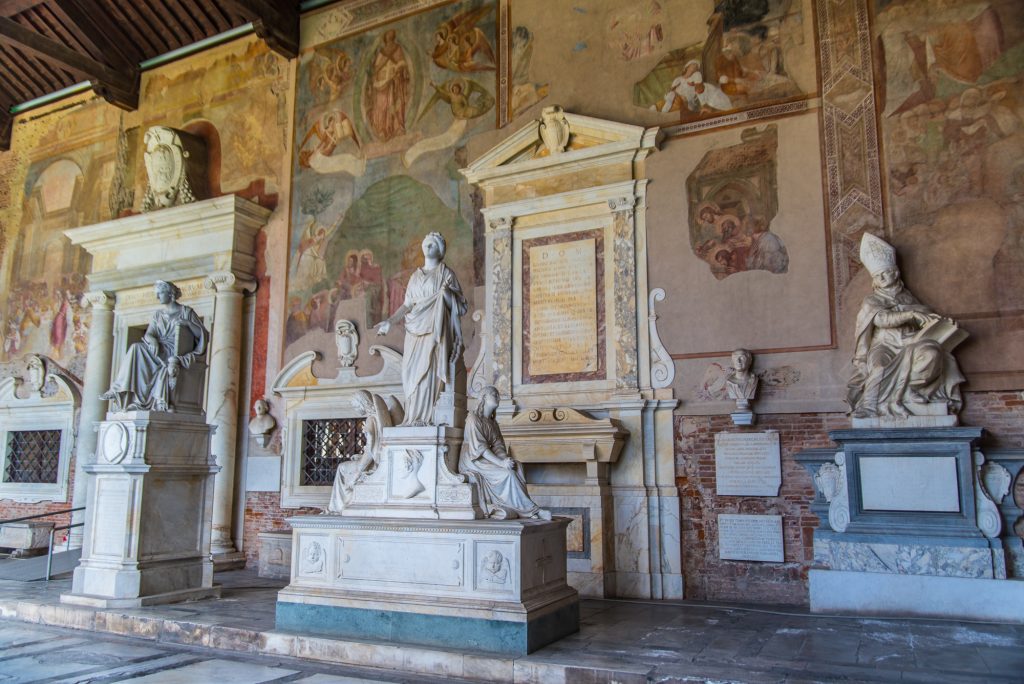 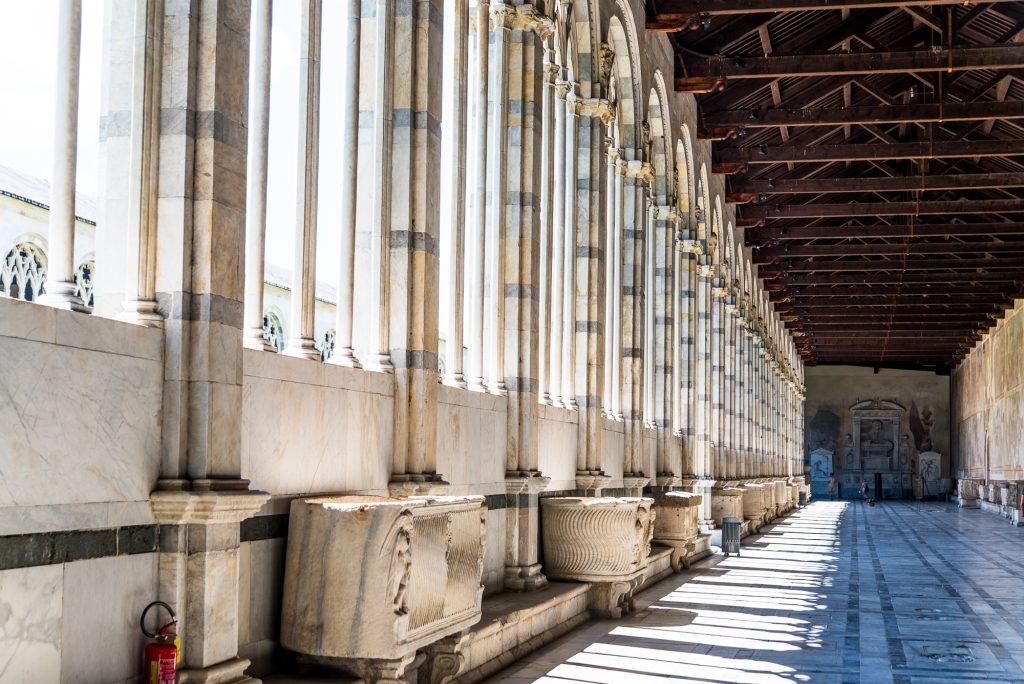 The leaning tower of Pisa

And last but not least, the most famous building in Pisa, the bell tower, more known as the leaning tower. The construction of the tower began in 1173, and only five years after the building started to sink on the south side. It wasn’t yet finished and they waited for some years for the soil to stabilize before they continued. To adjust for the lean they now made one side taller than the other on the upper floors. When the building finally was done in 1319 the lean was 1 degree. It continued to lean more and has leaned as much as 5,5 degrees. They have done some work after that to reduce the lean, and now it’s approximately 4 degrees.

To go inside the bell tower you have to book a ticket at a certain time. The tickets run out pretty fast and there wasn’t many slots open for me when I got there. I never went inside because of that and the fact that the ticket was just a little expensive. I wouldn’t normally mind walking 296 leaning steps to get a view, but I settled with seeing the other buildings, and actually thought I had the best view from the hotel. 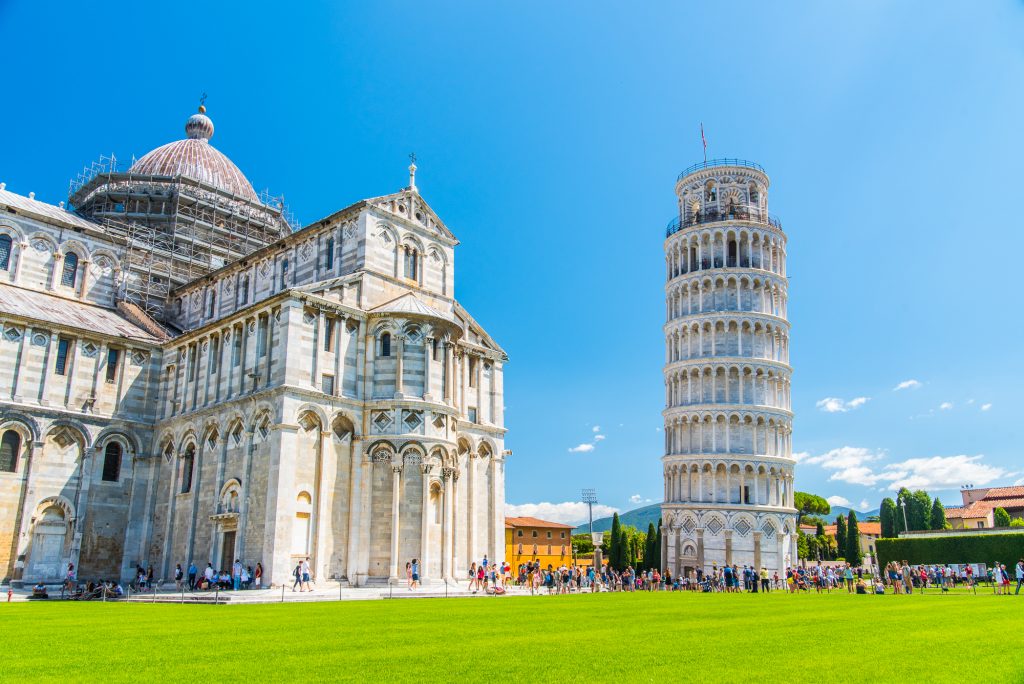 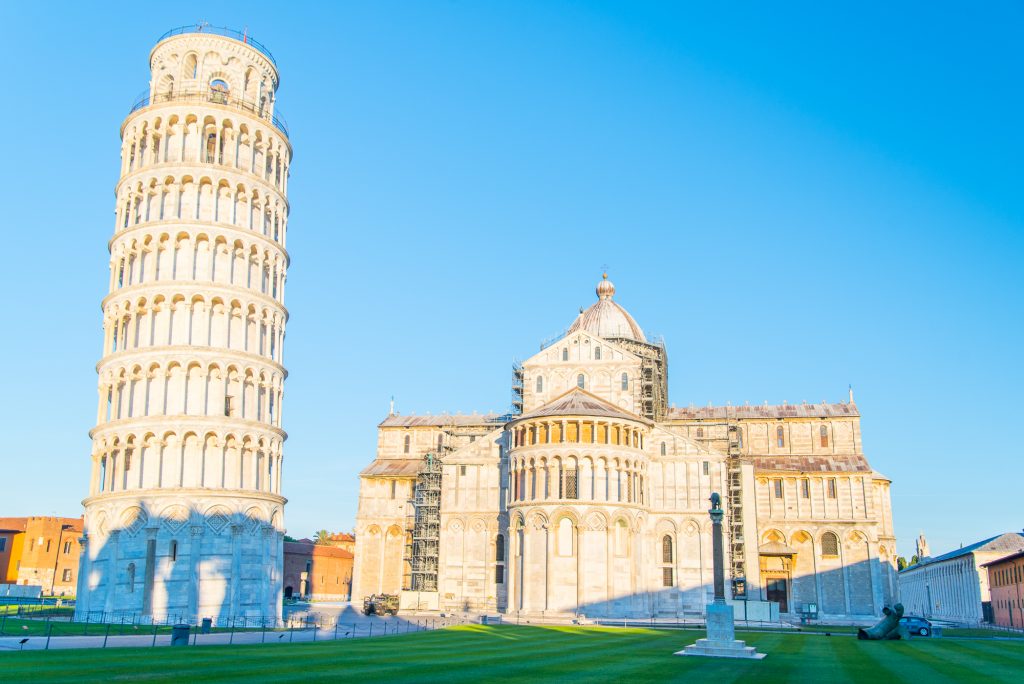 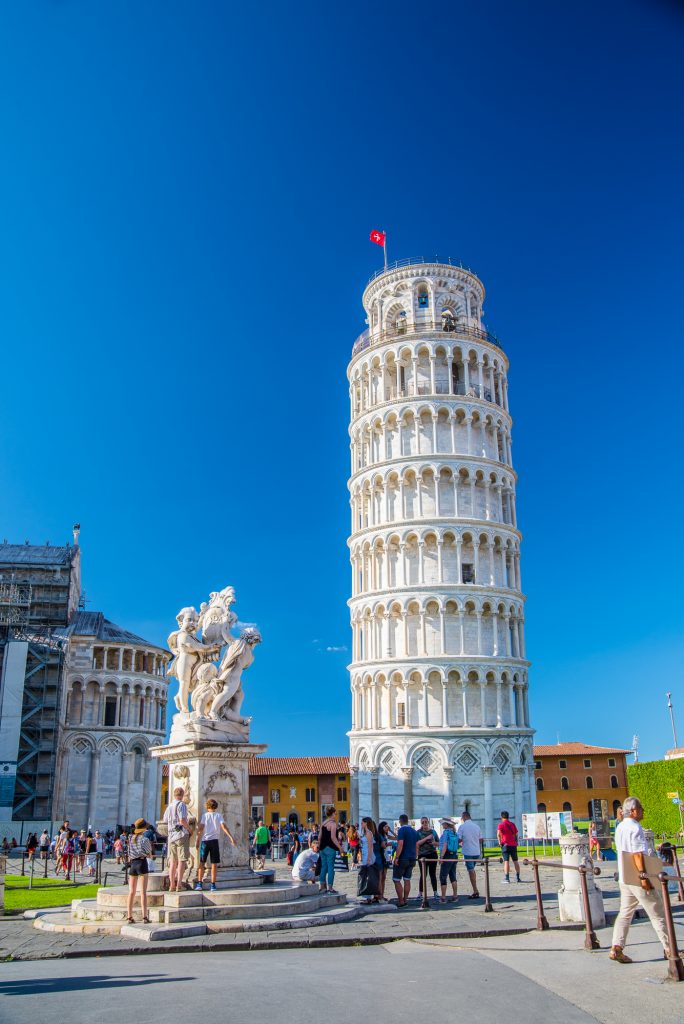 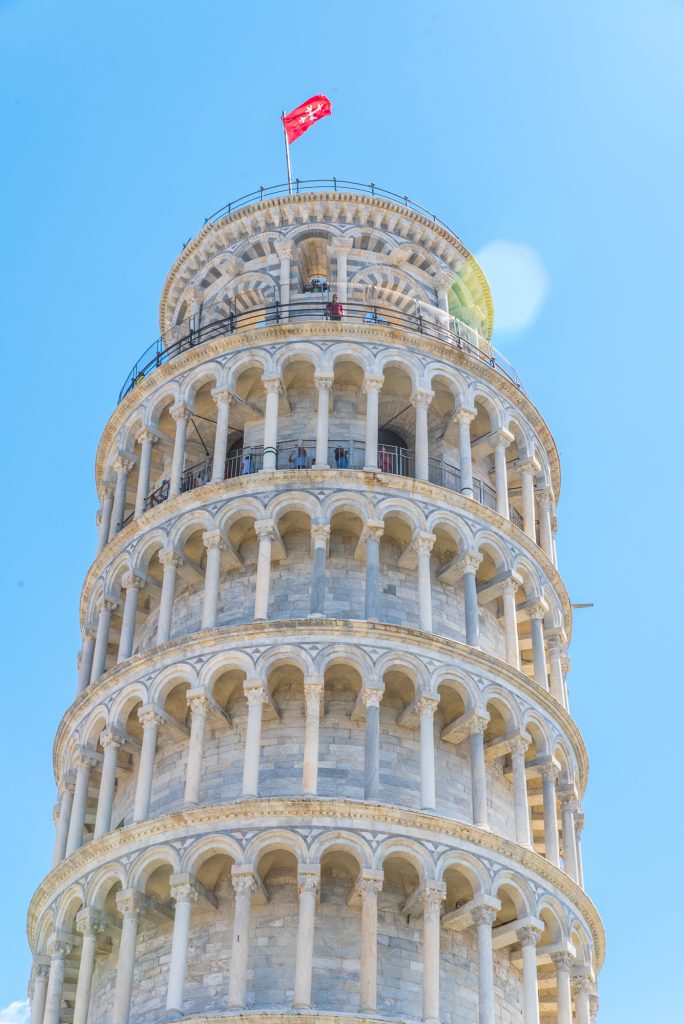 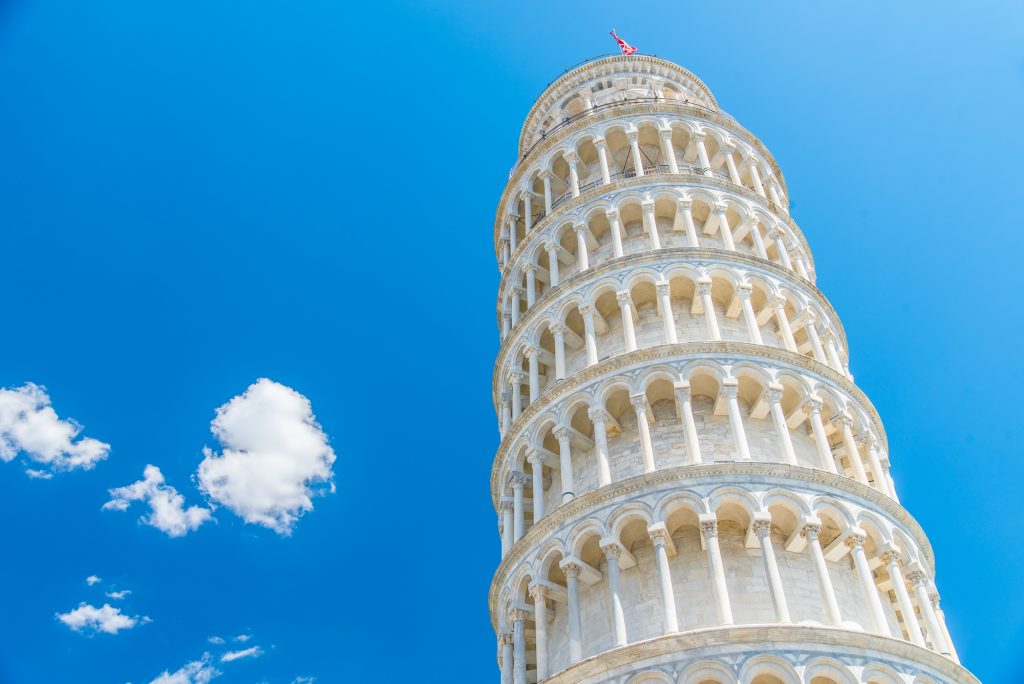 I spent one day and one night in Pisa and my flight left pretty early the next day. I got up just as the sun started to rise and got to watch the leaning tower all by myself and walked through the city just as the city started to wake up. Wherever you are, I recommend you getting up early in the morning, the light is beautiful, the atmosphere is calm and quite and you’ll most likely be close to alone. Especially perfect for photographers. :) 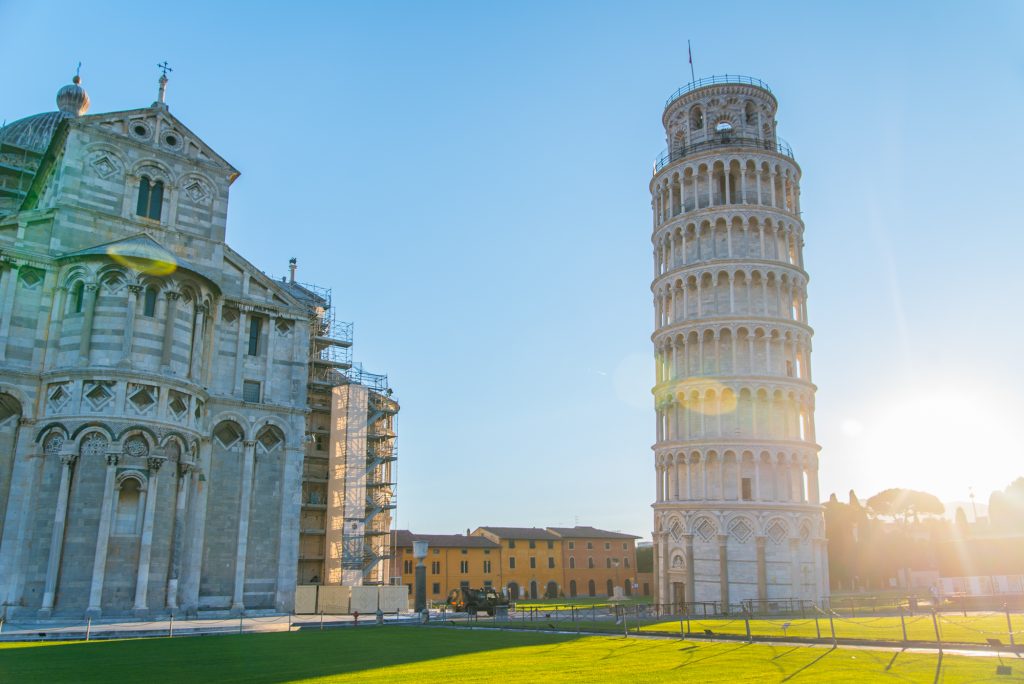 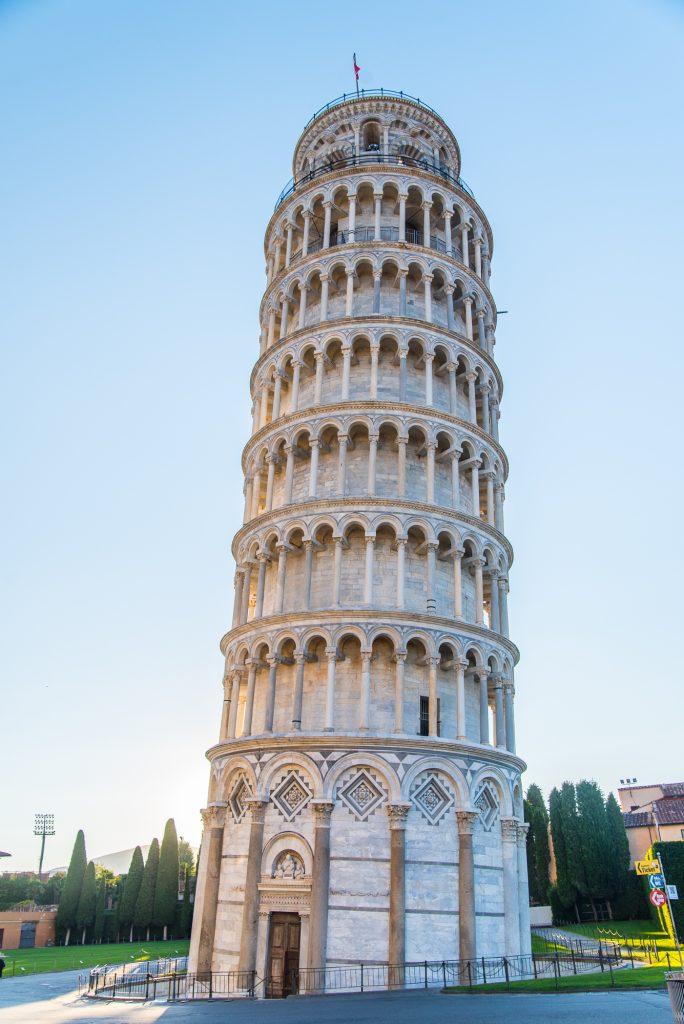 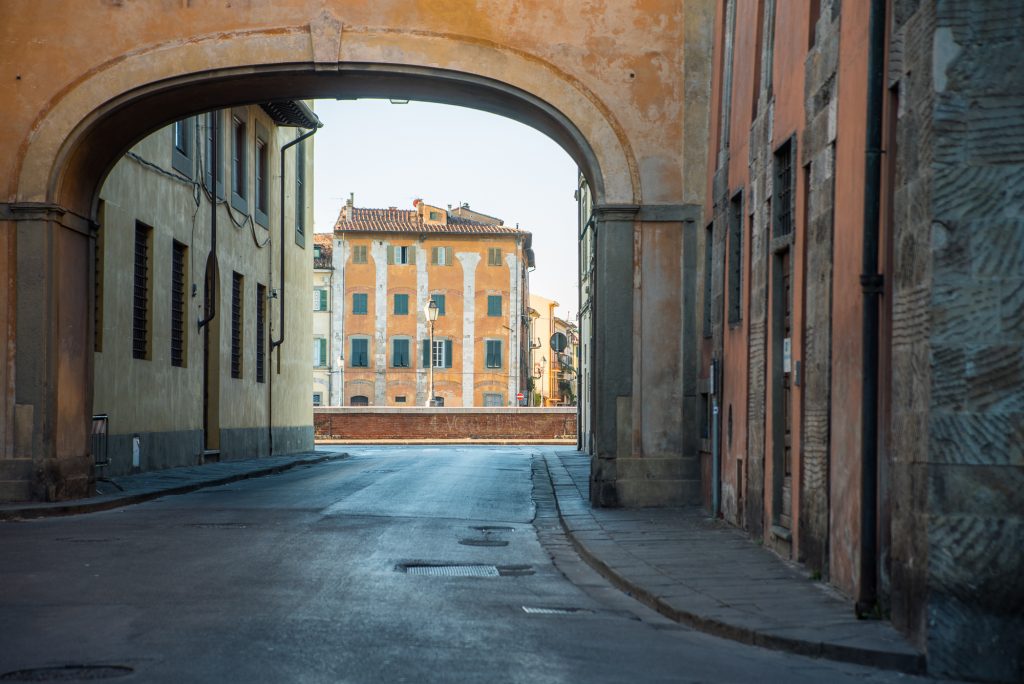 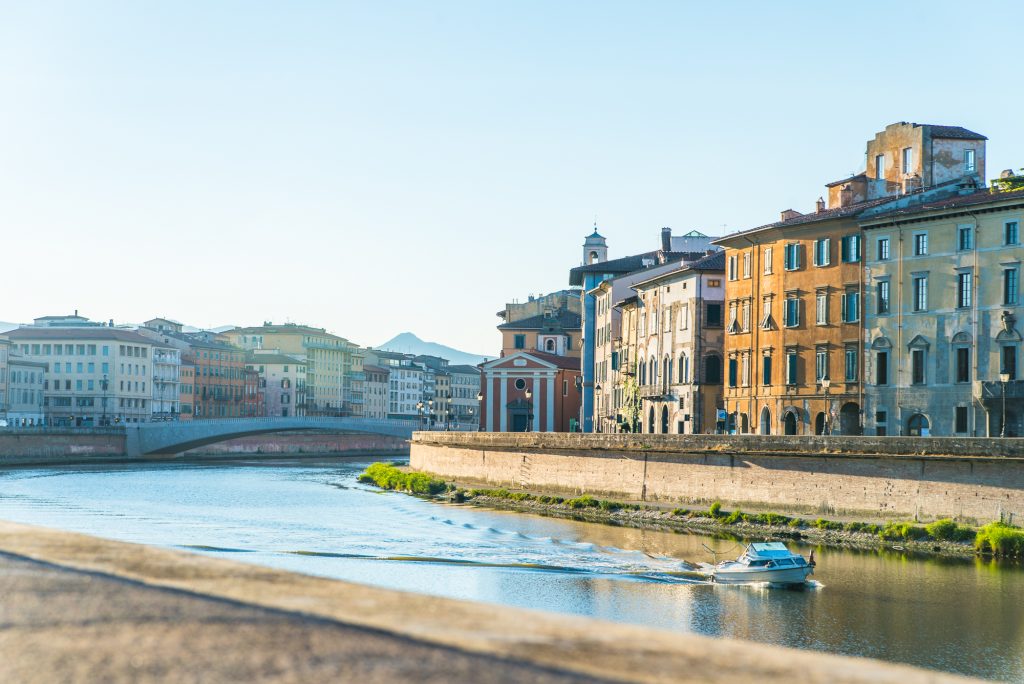 All and all, a great time in Italy! To see my previous posts from Italy, check here! 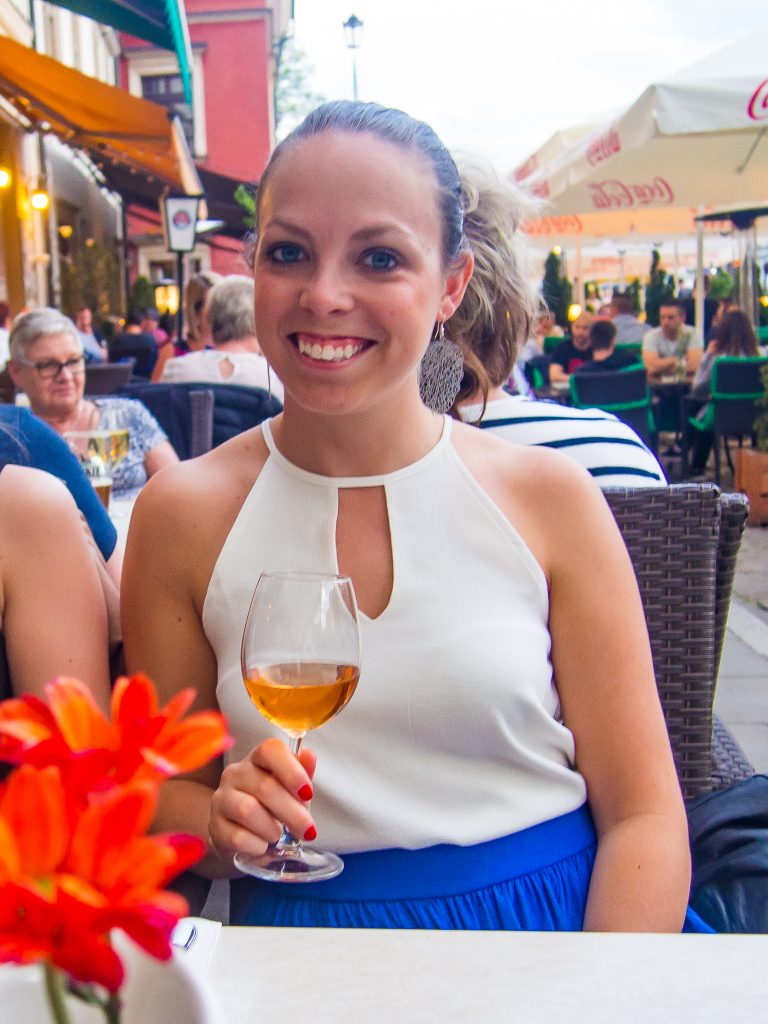